Where is Open Source taking Telco? (or is it the other way around?) 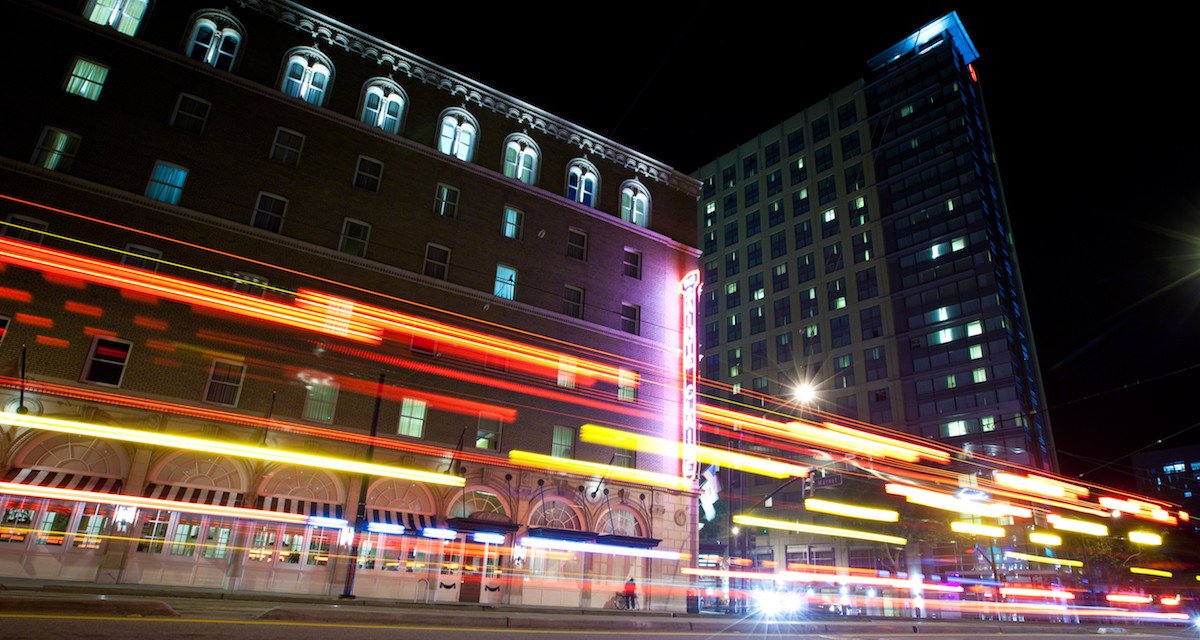 I recently had the opportunity to catch up with Anders Rosengren, Head of Architecture & Technology, Ericsson Digital Services, right after the 2019 Open Network Summit (ONS) in America – the perfect time to assess how “cloudy” the Telco world has become, and how much of that is open, from the underlying platforms, right up the stack to the service API’s.

I came away from my discussion with Anders, with little doubt that my long held view of an impending Cambrian explosion of innovation and opportunity stemming from the next generation of telecommunications is now set to wash over the world in a very exciting sense, to offer a seemingly unlimited array of exciting new opportunities to offer products, services, and affect a positive global transformation of all key markets and industries over the next 12 to 18 months.

As you probably know, Ericsson not only has to support their telco operator customers in the digital transformation journey to cloud, a key pivot necessary to deliver #5G, their own business which also very successfully underwent the very same organisation wide digital transformation and shift to cloud modes, including core network and platform systems, including their Operational Support Systems (OSS) and Business Support Systems (OSS) offerings which are now “cloud native” solutions.

I like to describe this by saying that “Ericsson were in effect their own first customer in this whole digital transformation journey ‘to the cloud’ and in doing so, they demonstrated their capabilities to the world in an incredibly open and transparent fashion, in record time and in flying colours, leaving no doubt ‘they can do it’ as they indeed just did, with themselves as customer number one”.

As head of architecture and technology for Ericsson Digital, Anders has been in the thick of it. He literally lives and breathes cloud and all things automation, orchestration, from design, build, to implementation, support and maintenance. It’s his chief architects who are driving the cloud native, automation and orchestration journey, and the transformation reaches across the entire Ericsson portfolio.

But what you may not know is that Ericsson is the third largest contributor to the Open Network Automation Platform (ONAP), an open source project hosted by the Linux Foundation in the network domain which targets the management and orchestration space. They are literally creating a horizontal platform for open operations support systems, orchestration and automation.

“Open source is *really* important for Ericsson and it’s transformational for the Telco industry,” says Anders.  ‘We’ve worked with [industry] standardisation for ages, where you work on specifications – but open source is built by boots on the ground, you need to be there, you need to develop.”

Anders told me “It’s so different from previous ways of working in telco. A sizeable portion of the new capabilities are developed collaboratively. New functionality is created very quickly in an open manner via joint teams and then adds value right away.”

“Sure we could take Kubenetes and optimise it for our own use,” says Anders, “but then you lose the speed and the scale of open source. So we want to work within the community, working upstream to make Cloud Native Computing Foundation (CNCF) and Kubernetes even better for telco.”

Which made me think about the other venders in the Telco space. This whole concept of openness carries with it an assumption that if operators don’t have open APIs they aren’t going to interconnect. Is it fair to say this is a necessity, I ask? That operators will HAVE to connect to each other’s networks in an open way?

Anders says, Oh, Yes. “Deploying and orchestrating the new 5G use cases increases network complexity, and addressing that requires increased capabilities in orchestration and automation – ONAP is a fantastic way to jointly address these needs across the industry”

He then references a complete nail-biter of a live demo his team ran during the summit, where together with AT&T, they performed a system Continuous Integration / Continuous Development (CICD) DevOps style deployment in *5 minutes* using collaboratively-developed open source code and tools.

So that had me pondering some deep and meaning full questions around the whole topic of cloud. For example, what does cloud native actually mean inside Ericsson, in particular with regard to systems and applications?

Anders stated “It’s about running in containers and building a micro-services based architecture. But it’s also based on agnosticity – we can run our applications on any Kubernetes based cloud platform. It’s about decomposing software into the right set of micro-services, where the number and size of those micro-services are defined by the functionality in the middle”.

He went on to say “It’s about building the right type of resiliency or redundancy functions into the applications and pushing some of that into the cloud platform, where you rely on container orchestration to restart your containers when necessary“.

I was very pleased to hear this as it is the very shift in inter-operability and inter-connectivity thinking I’ve witnessed across the whole Telco industry, which is that the networks are realising they need to be addressing a shift to cloud models throughout the whole technology stack.

I asked Anders what sort of ramifications this would have at application level, to which he said “It’s not just moving individual applications to cloud, it’s the whole platform and tool suite, and on top of that, it’s the whole way of working as an organisation and continuously deploying software, compared to twice a year..

This got me thinking about the flow on impact of individual Telco’s being required to address this on their own, versus seeking that support or offering from the likes of Ericsson, for in most cases the shift to cloud will for most mean a need to refactor entire applications, going back to source code, and redesigning and rebuilding core systems or tools to run as containers within the likes of docker, inside Kubernetes clusters, as cloud “native” offerings as microservices, on open cloud offerings such as OpenStack.

In short, it’s critical in my view, that telco vendors, carriers and operators understand that standalone apps or software solutions are no longer “fit for purpose” in a future that is cloud.

That then in turn begs the question, how do you open up APIs from your network for third party applications? Because if you build this fantastic 5G service, you need to allow industry applications for it, everything from wide-area gaming through to the likes of preventive maintenance or automotive systems.

“That is a big transformation for us as a vendor as well as for customers, to open up those APIs and make them common across operators and accessible. There’s a whole set of questions and transformations in that space.” said Anders.

Let that sink in for a moment as it’s a key takeaway from this discussion. Within the next 12 months Anders’ team will have their dual mode 5G cloud core fully operated running in production on Kubernetes with major operators across the globe.

That in essence means that by as early as the end of 2020, we are looking at a global 5G rollout phenomenon, including full automation and orchestration between vendors, carriers and operators. Heady stuff indeed.

So with that in mind, I had to ask – does that include the ability for micro-services that can move from one carrier to another as the user moves?

Anders says, “It’s an absolute must. We are not there today. But it’s a critical call to action that we facilitate a global application developer community.”

Now I could literally transcribe this entire amazing conversation for you, but I think it far wiser for me to invite you to enjoy the full conversation and some of the most enlightening insights you will hear from a thought leader and practitioner who is “hands on” leading the charge to deliver the next generation of Telco offering.

To do that, simply “tune in” to the full podcast, the latest episode in my Conversations With Dez show – you will be treated to some amazing insights and anecdotes, and then I invite you to come back and join the conversation in the comments section below with any Q&A you have from this article or the full podcast show.

You may also like to check out my interview with Anders Rosengren on camera at Mobile World Congress 2019 in Barcelona recently. I look forward to your feedback and any thoughts or questions you have.