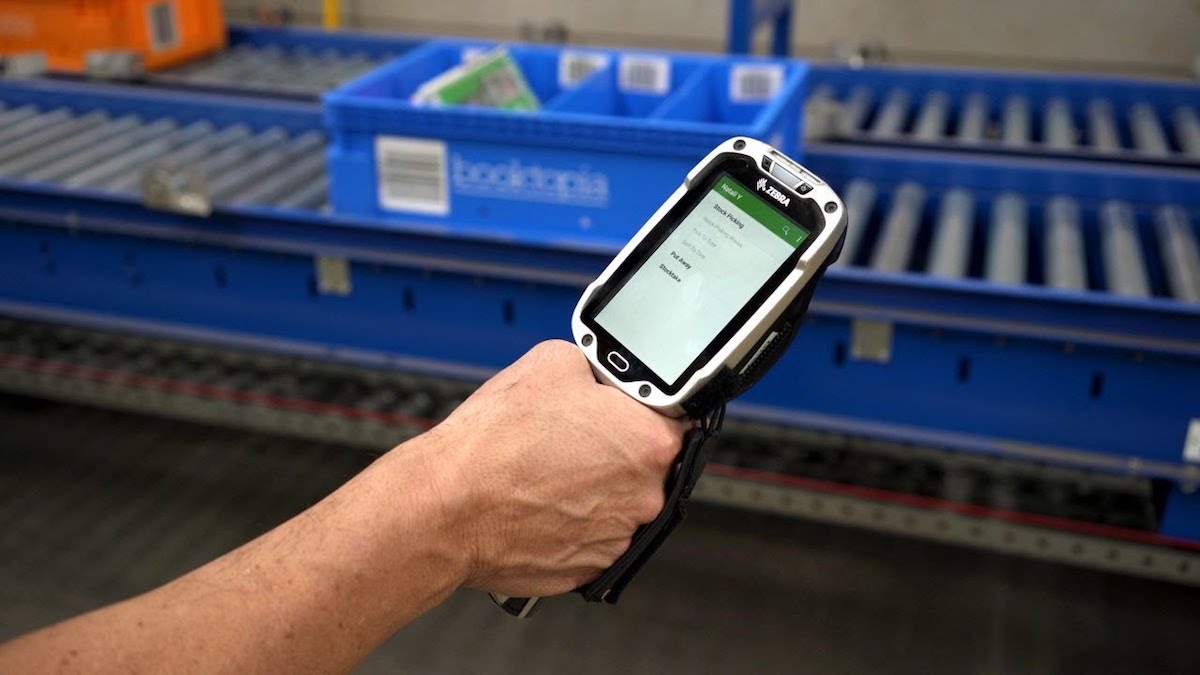 Being a top-rank online book retailer in Australia, Booktopia dispatches nearly 3.3 million parcels annually to its customers across Australia and New Zealand. Throughout peak periods, the online retailer has shipped 41,800 units regularly. Booktopia’s technology decisions are entirely centred on efficiently shipping a huge volume of books from its warehouse to satisfy orders and possess superior customer service.

Booktopia, being a leading online book retailer, is required to maintain its prestige by using sophisticated and productive technology at its 13,000 square meter warehouse. When the incumbent, dated Windows CE mobile technology threatened the efficiency of Booktopia’s picking and put-away operation efficiency, the company demanded an explanation that further complements innovation in warehouse management.

How to improve warehouse operations?

“With work shifts stretching up to four consecutive hours per shift, our frontline workers needed mobile computers with a dependable battery life and scanning accuracy,”

“Additionally, we needed mobile computers that were rugged, lightweight, ergonomically-designed and easy to use. We were delighted that Zebra’s mobile computing solution fulfilled these requirements.”

Is this the route to the future?

Based on the vision study by Zebra Warehousing, many forward-thinking companies such as Booktopia are shifting to technology to cope with the development of the on-demand economy.

“Up to 77 per cent of them agree that equipping their workers with technology is the best way to introduce automation in the warehouse”.

Across Booktopia’s warehouse operations, it is a Zebra TC8000 scanner device that will resume, allowing high productivity levels and staff satisfaction. They will further enhance Booktopia’s ability to process orders in more significant volumes and see it remain a market leader in eCommerce. By leveraging the zebra scanner TC8000, Booktopia joins the 77 per cent of forward-thinking companies that are providing their workers with technology to attain more satisfactory results.

Being an online retailer, Booktopia relies on technology for its victory and must stay ahead of the technology curve. The subsequent step for Booktopia is wearable devices. These will produce more significant time savings than handheld mobile computers. Booktopia has invested over $20 million dollars in warehouse automation solutions, and the company is preparing to boost investment in the next coming years.