Demand for Green Warehouses on the rise in New Zealand 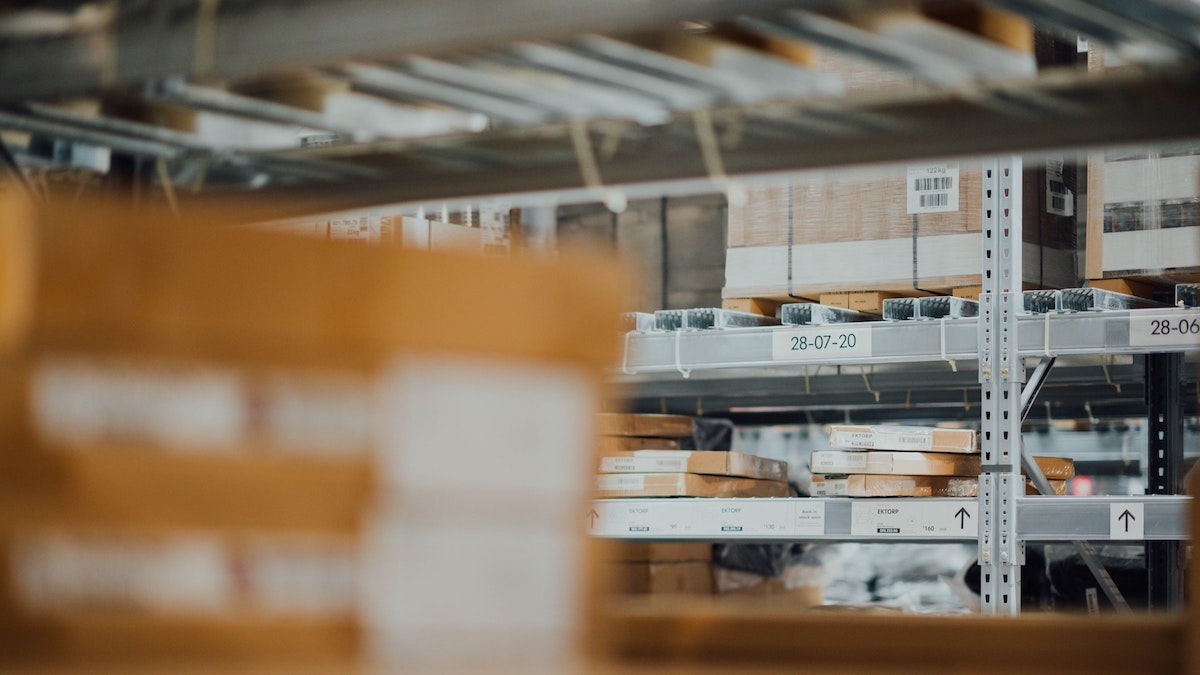 By Sam Smith, Director-Property at TMX

The demand is being driven from all different directions. There is greater consumer awareness about supply chain sustainability and heightened expectations on sustainability commitments, as well as an increasing recognition of the importance of corporate governance and social responsibility. Similarly, there is also greater awareness amongst developers that green warehousing can increase the value of their asset. For occupiers, incorporating environmental initiatives can bring down operational costs, which is a big drawcard especially as sites adopt automation and require more electricity.

There’s also an increasing focus from the Government who have committed New Zealand to a net-zero carbon emissions economy by 2050. In the recently released Draft New Zealand Infrastructure Strategy, one of the objectives of the strategy is to meet this target through greater development of clean energy and reducing the carbon emissions from infrastructure. Businesses are also forging ahead and already making significant headway in reducing their emissions. The Goodman Group’s progress in this area is a prime example of industry action, the Group recently announced that it has achieved carbon neutrality for its global operations – four years ahead of its 2025 target.

The Green Star rating, the current industry standard for sustainable design and build, is becoming increasingly sought after by occupiers. Developers are quickly catching on, with a large number of 5 and 6 Green Star buildings entering the market or in development in New Zealand. There are a range of initiatives companies can introduce to meet the standards, and in the New Zealand market we are increasingly seeing industrial property developers install solar panels, water harvesting facilities and electric vehicle chargers amongst other environmental initiatives.

The energy rating equivalent, NabersNZ, is also being rapidly adopted. For example, the New Zealand Government has decided that new leases for its departments and agencies in buildings more than 2000 sqm in size will only be taken up if that building has a minimum 4 Star NabersNZ energy efficiency. Many in the private sector are following suit.

Demand for green warehouses is set to grow as companies realise the potential of harnessing environmental initiatives to increase their asset value and save on operational costs, while contributing towards a reduction of carbon emissions. This ability to yield greater financial savings from these sustainable design elements will see more companies adopting these initiatives, providing environmental and financial benefits. As more businesses realise these benefits, green warehouses will become the norm.