The battle for your privacy – is it already lost? 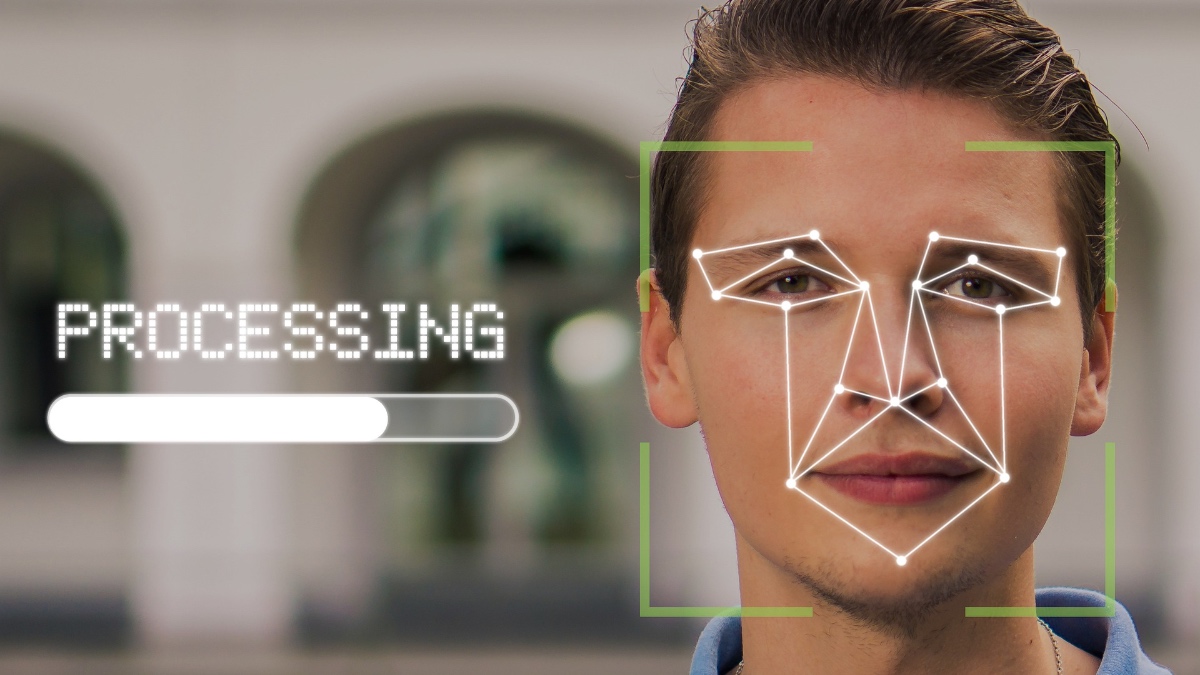 Spoiler: yes, it is – though there are things you can do which I’ll look at in a future blog. Your online activity is tracked in more ways than you know – and not just with cookies on web pages. Your telco service providers track you. Apps on your phone and tablet track you. Search engines, social media, smart speakers, your TV, and credit agencies all track you. That font on the web page? Tracking you. That Facebook logo you used to share a link or news article? It tracked you. So does WhatsApp1. You don’t use Facebook or Google? They’re still tracking you. Did you get an iPhone because Tim Cook says it’s private? There’s good news – leave it in the box turned off, and it is.

The stark fact is that in the digital world, you are nothing but a product to be sold, quite literally, to the highest bidder2.

The physical world isn’t much better

Out there in real life, things are better, right? Wrong. We mostly all carry our phones with us, and it becomes a personal town crier about our behaviour. Stores have what’s known as ‘beacons’ that connect to your phone via apps like Facebook. Ever visited a department store concession and then got loads of ads right after? What a coincidence! Nope, they knew you were there, and they think you’re a hot prospect, even if you looked and hated everything. The tracking continues with ‘free’ in-store WIFI.

But of course, you turned off WIFI, Bluetooth and location services before left your home, right? No, you didn’t? It’s not a surprise because you’ve been groomed not to.

In addition, facial recognition and gait analysis AI are increasingly used, which are clearly more invasive than security cameras. Once the preserve of national security services, this tech is now well embedded in commercial organisations. In the case of Amazon’s checkout-free stores, they actually watch everything you put in your basket, so you can just walk out and be billed. Convenient, but how is that data used? I’m sure everyone who uses those stores has read the privacy policy and know already. No need to worry then…

Does it really matter?

I’m pretty sure that if someone physically followed you everywhere you went and watched what you did, taking detailed notes, you’d get pretty hacked-off with it. As it’s all digital and mostly hidden, we put up with it.

I can see the argument that ‘It’s just a computer running algorithms to serve me ads, so what’s there to worry about?’ It’s true, but there are also nefarious aspects to it. You need to consider the points below, in addition to that embarrassing ad served to your nan when she borrowed your tablet:

It’s worth noting that these points don’t offer a complete picture, they’re just the tip of the iceberg.

You’re probably thinking about the EU’s General Data Protection Regulation (GDPR), the California Consumer Protection Act (CCPA) and other similar laws that have spread around the world in recent years.

The truth is that the laws are there, but privacy violations aren’t policed at all in most cases – it’s up to us to tell regulators (or lawyers) after we’ve approached the offending organisation. Data breaches and well-researched cases brought by experts will get looked at of course4, but it depends where in the world you are.

Is it time to give in?

Keep fighting is my view, there is momentum out there. Privacy awareness is increasing, and even Google is changing – they will end tracking cookies in a few years. Don’t get too excited though, there’s lots of other tracking tech out there, which will only increase. Google are merely shifting position5, not stopping what they do. Cloud providers and thousands of SaaS companies already offer more tracking tech and personal data analytics services than you can imagine. And that’s before we get to data brokers who make data about you, their business.

Want to understand more? Check out the links below, and watch out for my next blog, where we’ll look at how you and your data are sold, and dive deeper into our world of creeping surveillance.

1: WhatsApp insist they don’t read your messages, but metadata about your contacts and usage is shared with other Meta companies, Facebook’s parent. Learn about metadata here:
https://www.youtube.com/watch?v=xP_e56DsymA

4: NOYB (None of Your Business) is a good example of legal expertise used to bring privacy cases with regulators:
https://noyb.eu/en