No Result
View All Result
Home Future Of Work

by Staff Writer
in Future Of Work
0 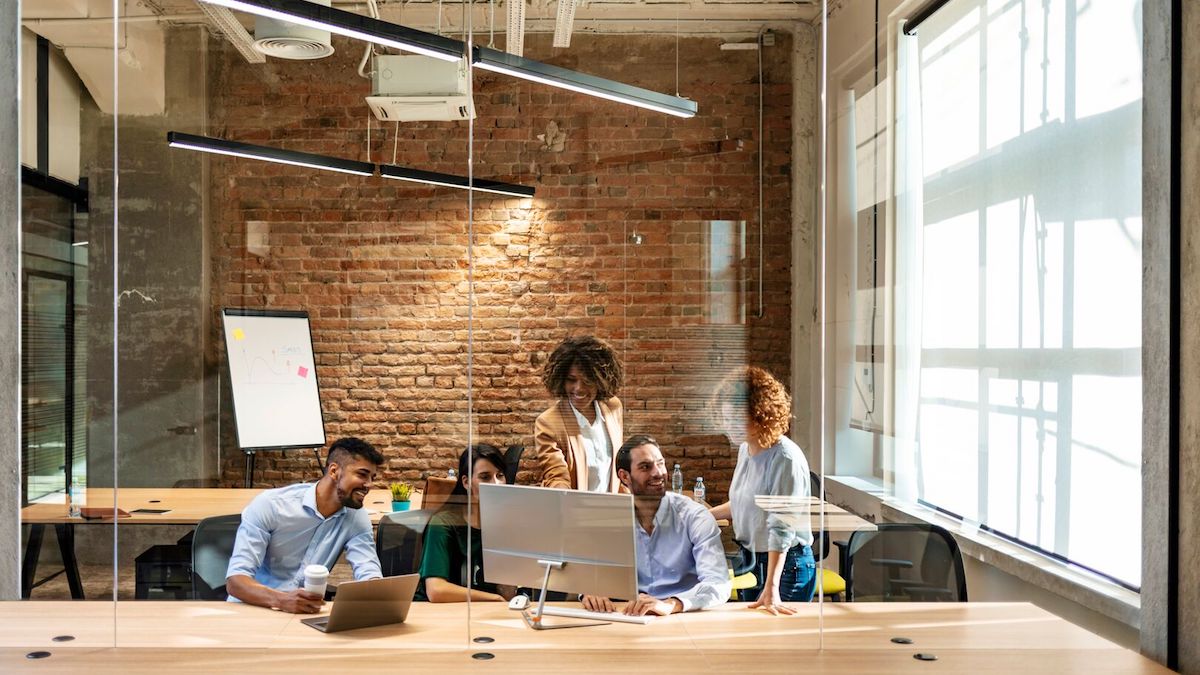 Skills-related issues have hit a quarter of SAP users, in some cases putting projects on hold, according to a survey of companies in the Americas.

Research released by the Americas’ SAP Users’ Group (ASUG) shows that 26 per cent of organisations see skills in supporting, developing, and upgrading SAP systems as their number one challenge in working with the technology.

A quarter of users loyal to the German vendor said skills problems were holding up projects.

Geoff Scott, ASUG CEO, told a webinar last week that the combination of skills shortages in businesses and their technology teams created a vicious cycle of driving the demand for new tools and technologies.

“Business functions come and say, ‘Hey, I need to have all these things done.’ And technology teams say, ‘Well, I don’t have the same skills I used to have.’ And I think it creates a major disruption inside many of our member companies,” he said.

Skills were also a major issue for SAP users looking either to migrate to or support S/4HANA, the latest version of the tech giant’s ERP software based on an in-memory database.

“We are going to feel the pinch of that skill gap. My word of caution is that as you think about moving to S/4 if you have not already, the ability for you to plan that migration may hit some turbulence related to skill gaps with your external partners. That’s something that you absolutely positively should consider,” he said.

While technology issues were the greatest concern in the research overall, broken down, only integration problems were more cited than staff turnover and maintaining knowledgeable staff.

One respondent said: “Changes made in SAP and Salesforce that do not get reflected in the other system are causing data inconsistencies.”

However, the proportion of users saying they were cutting spending on SAP also rose from 5 per cent last year to 8 per cent in 2022. The number of organisations making the same level of investment fell, according to the ASUG research.