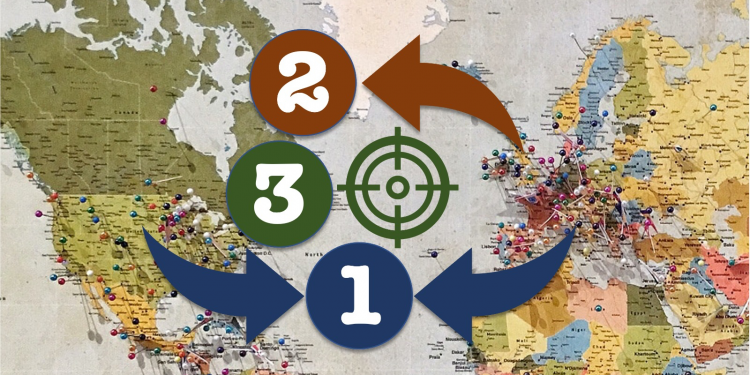 In the third part of our series on the slow moving world of regulatory plate tectonics, our EMEA Associate and roving expert on all things to do with privacy, cybersecurity and digital ethics looks to the future:

Why do we even bother with data protection regulations?

In our recent review of GDPR as it reached its fourth anniversary we looked at ‘the Good, the Bad and the Ugly’. Th fact that it has not only set a standard for data privacy and been copied across the globe, is no small achievement. It has certainly spawned many similar regulations in other jurisdictions, as other markets either seek equivalence with GDPR, or attempt to refine it in some way or other. CCPA in California, POPI in South Africa, LGPD in Brazil and countless other regulations in other nations or US states – with more emerging all the time – all owe their genus to GDPR.

Collectively these regulations are having an impact. Public awareness of data protection and privacy is at an all time high, as is corporate spending on compliance. Great – job done! ….. not so fast.

Unfortunately, we have learned a few hard lessons along the way:

So, how can things be improved? And what’s the real problem here?

Expecting companies like Facebook to act responsibly and abide by the law when politicians are unwilling to provide adequate resources for regulation and enforcement, is unrealistic. Expecting this to change is possibly also unrealistic. Privacy and GDPR are never going to be a vote winner or therefore a political priority.

“The emperor has no clothes; and data regulation has no red-dress”

With the regulators either underfunded, in-effective or both, much of the responsibility for holding data abusers to account, especially the largest ones like Facebook, has fallen to motivated privacy activists like Max Schrems. While his campaigns in the EU courts have overturned both Safe Harbor (Schrems I) and Privacy Shield (Schrems II), he was not actually seeking to undermine transatlantic data sharing. He was simply seeking meaningful protections such as proportionality in surveillance, independent judicial oversight, and an effective means of redress – all of which are enshrined in GDPR. They are also supported by the right to privacy or private life which is enshrined in the Universal Declaration of Human Rights (Article 12), the European Convention of Human Rights (Article 8) and the European Charter of Fundamental Rights (Article 7).

So where are we going wrong?

Ironically the recent EU AG Opinion mentioned above saw no real need for litigants to seek redress as responsibility for action was the job of the respective Data Protection Authority (DPA) in each country. The reality however is that many DPAs still take the view that they have no duty to enforce the rights of users. Some DPAs currently believe that users are not even a party in any procedure before them. Indeed the EU AG Opinion goes on to argue that more civil court cases would “deprive” DPAs of complaints, when in fact many DPAs lack either the resources or the intention to process the current number of complaints before them, or both.

The combination of a lack of action or enforcement by DPAs and the limits on means of collective redress are creating an environment where GDPR and other similar data protection regulations are effectively meaningless.

If governments are unwilling to adequately resource and/or task DPAs to enforce these regulations then they need to get out of the way and allow citizens to do so by enabling them with effective, collective means of seeking redress.